Marine Scotland Science and the Agri-Food and Biosciences Institute have both commenced underwater sound data collection in the seas around western Scotland and Northern Ireland. This task involves deploying a scientific mooring with an attached sound recorder on the seabed. These data loggers can record for around four months, and the sounds they record range from the very lowest frequencies, to noises well above the normal human hearing range, for example, the echolocation clicks of harbour porpoise at more than 100 kHz. The data is then processed and analysed using software and automated routines to avoid researchers having to listen to four months’ worth of recordings to identify interesting sounds.

Locations were selected on a range of criteria:

MSS deployed their instruments in May, from their Marine Research Vessel Alba na Mara, and a survey to recover the data loggers is planned for late October. Some early results should be available in time for the project meeting in Edinburgh in November. AFBI deployed their instruments from RV Corystes in September and will recover and redeploy the moorings in November. This data collection phase will continue until spring 2020. MarPAMM will also share data with the INTERREG VA COMPASS project, which is collecting data using similar equipment with a focus on cetacean (whale, dolphin and porpoise) detections. 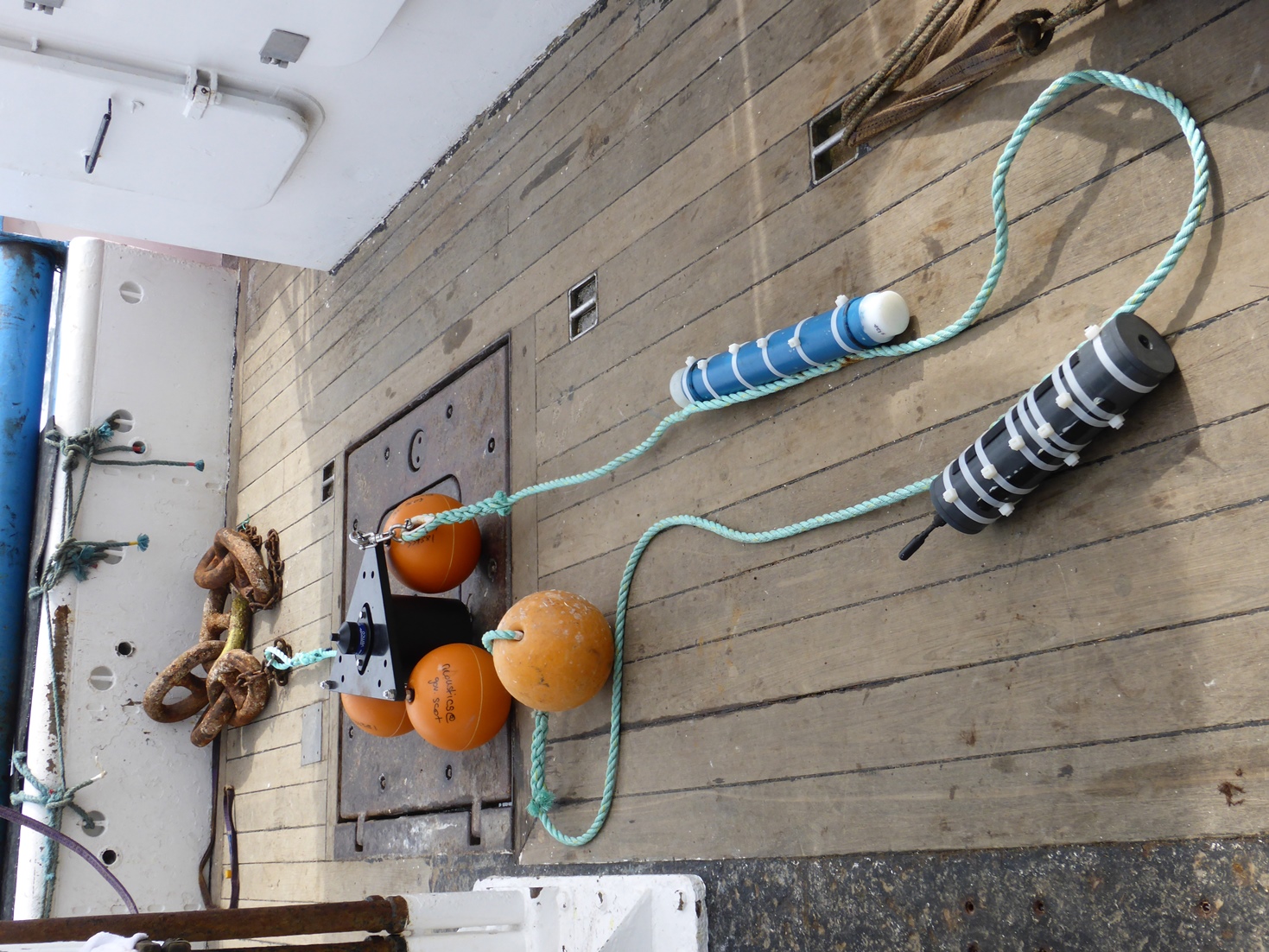 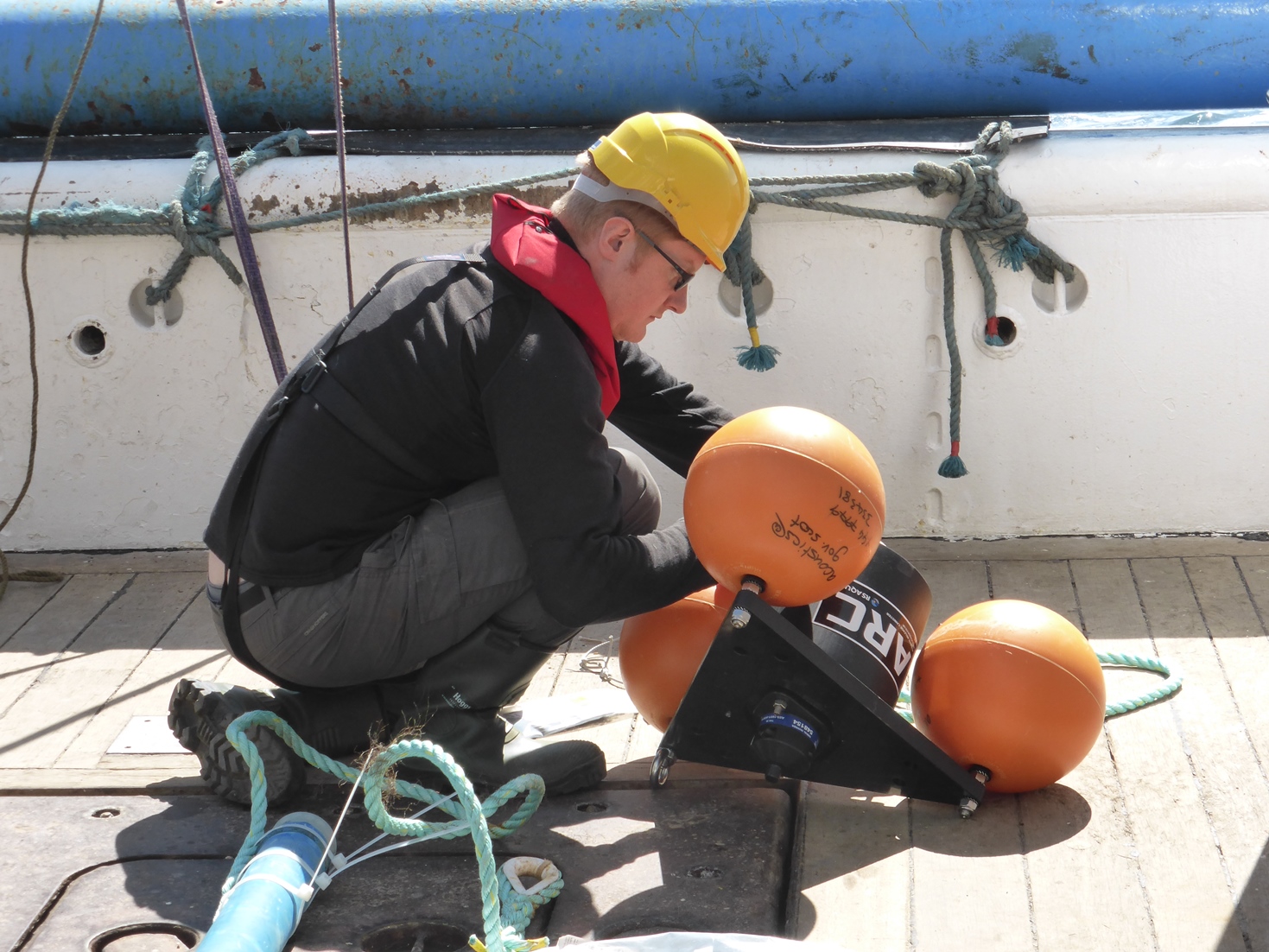 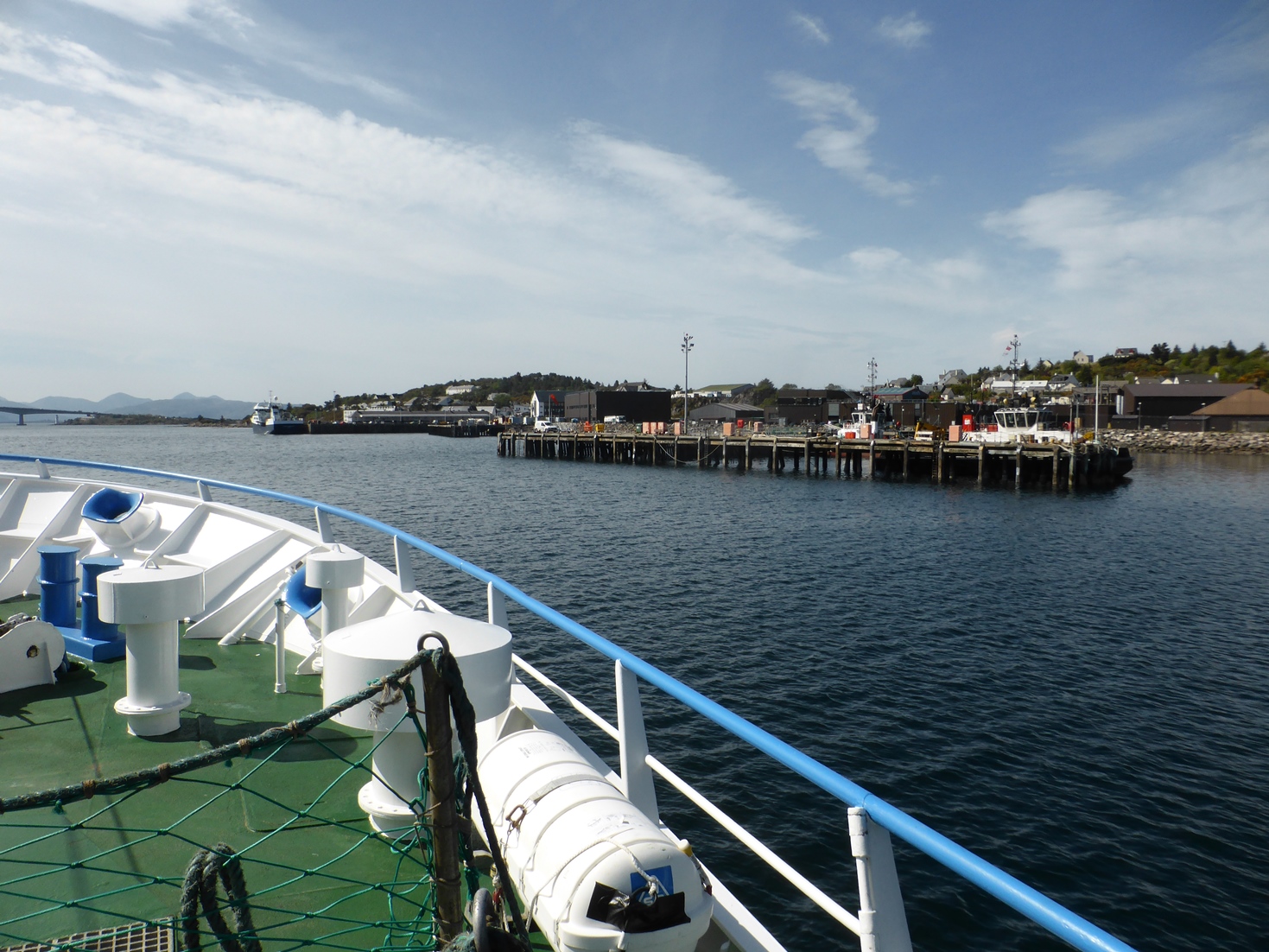